Menu
No products in the basket.
£0.00 Basket

Menu
No products in the basket.
£0.00 Basket
Home
News
What language tests are accepted by UK universities

What language tests are accepted by UK universities

Universities in the UK are happy to take students from around the world, but those students are subject to additional requirements, especially when it comes to language. The university will ask for evidence that the applicant has a good standard of English so that they can handle the demands of the course through to completion.

Proof of the applicant’s level of English is provided by the completion of a test. Each university, as well as some departments within those universities, will have its own test score requirements. For instance, a higher score is usually required if the student is to study medicine or law.

What language tests are required to enter a UK university?

There are plenty of language test providers available, but it’s important to check that the results will be accepted by the university to which you are applying. In this blog, we’re going to run through a handful of the accepted tests for entry into a UK university.

The International English Language Testing System, known as IELTS for short, has been providing tests for international students for more than thirty years. Developed in conjunction with language experts, it offers a comprehensive evaluation of a person’s English level. This test is accepted by many universities in the UK and by organisations — educational and others — around the world. There are two different aspects to IELTS: IELTS Academic and IELTS General Training. You’ll need to take the academic test for admittance into university. You can also prepare to take your IELTS here.

If you’re applying to attend a university in the UK, and you want to know your current level of English, then check out the English Language Level Test (ELLT). Once you’ve taken the test, you’ll know whether your English is already good enough to attend a university, or if you need more lessons. There are four stages to the test: reading, listening, writing, and speaking. The test is completed 100% online, too, so you can find out your current level of English right from the comfort of your own home.
Discover the universities that accept the ELLT here.

TOEFL was originally designed for use by American universities, but its stature has grown, and now it’s a common test in universities around the world. TOEFL stands for Test of English as a Foreign Language and is used for additional purposes beyond universities, including immigration and work. The test is divided into four sections; reading, listening, speaking, and writing, and lasts for around three hours. Students are able to take the test at home but will need to verify their computer equipment prior to the test, or at one of the many test centres around the world.

Password English provides tests for students. With thousands of questions in the database, each test is different. A popular option, it is a well-known test provider on the market. There are many universities across the UK that accept Password English, but there is a catch — you must have a conditional offer from a university before you can take the exam.

The C1 Advanced test was developed by the Cambridge English Language Assessment Centre. This exam, which takes around four hours to complete, includes testing on the following parts: reading and use of English, writing, listening and speaking. Though the test was once only available in paper form, it is now available on computers too, but must be taken in person at an approved test centre. To pass the test, the student must receive at least an A, B, or C in all the testing categories. This qualification never expires, so once you’ve got it, you’ve got it. However, many universities ask that the student has passed the test within the last two years.

The B2 First exam was also developed by the Cambridge English Language Assessment Centre. Though it’s less challenging than C1 Advanced, it’s still a complicated exam, which takes around 3.5 hours to complete. To pass the test, you’ll need to get a score of between 160 – 179.

ISE (Integrated Skills in English) was developed by Trinity College London and is recognised by other universities within the UK, as well as universities and other organisations around the world. The exam involves two distinct modules: Reading and Writing and Speaking and Listening. You can take the two modules at the same time or on different days. You’ll need to take the exam at a Trinity Registered Exam Centre in the UK or around the world.

The Skills for English can be used to prove English proficiency in a wide range of areas, including immigration, work, and studying. They offer tests in a selection of difficulties. As with ISE, you’ll need to take the exam at a verified test centre at a specific time.

Some universities do not accept test results from third-party providers. The only way to prove to the university that you have a proficient level of English is to take the test that they provide. There are also some universities that provide in-house tests in addition to accepting external results. The University of Oxford and the University of Cambridge are two such examples.

As you can see, there are plenty of options when it comes to taking an English language test that’s accepted by UK universities. If you’ve already taken a test that doesn’t appear on this list, then don’t worry; it may still be accepted. But you’ll need to get in contact with the university to make sure. If you need to take a test, then be sure to check out our English Language Level Test, which 98% of students endorse and can be taken from wherever you are in the world. 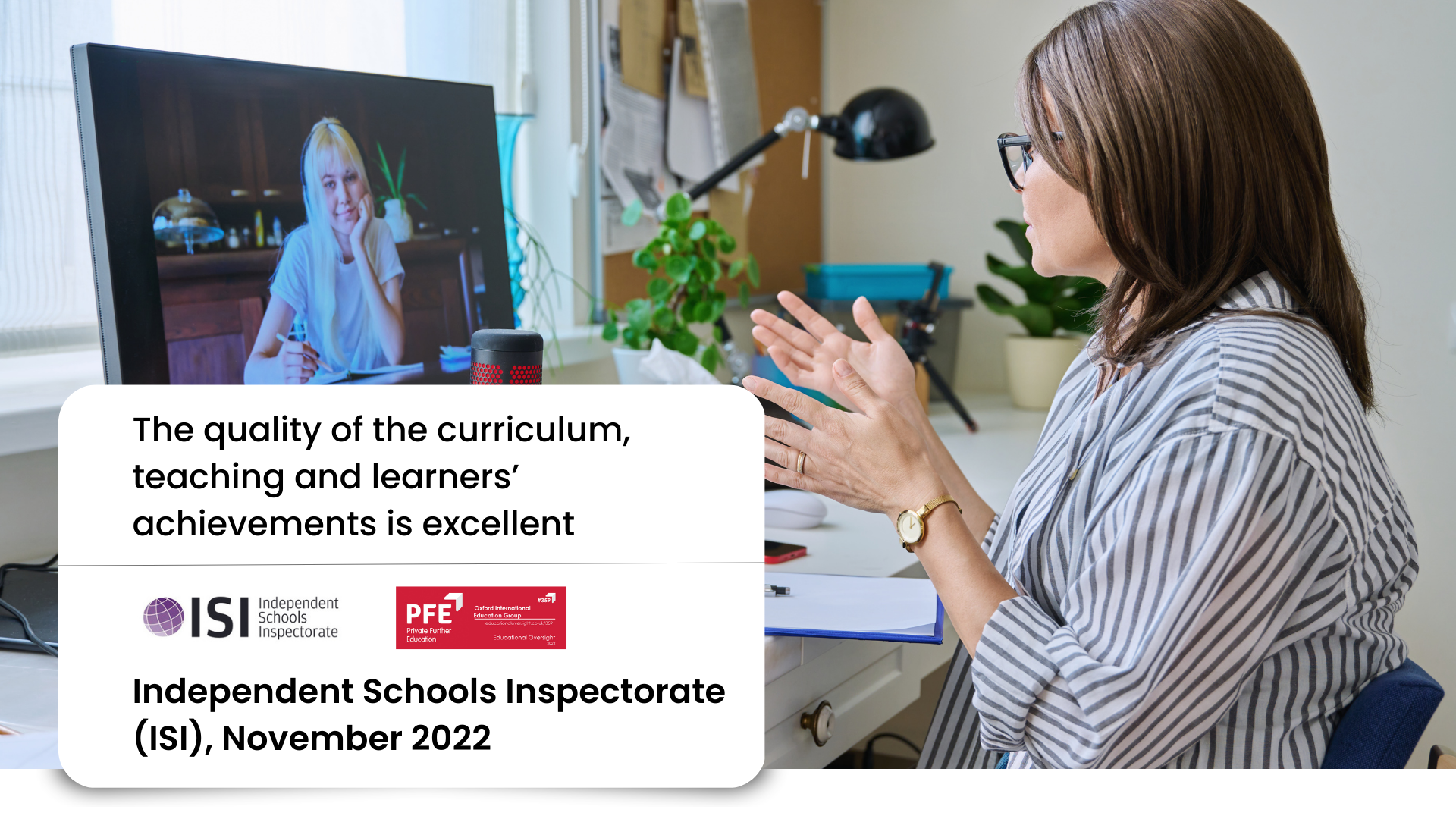 We take great pride in giving each student a high-quality education experience to help them achieve their learning goals.  The…
Continue reading 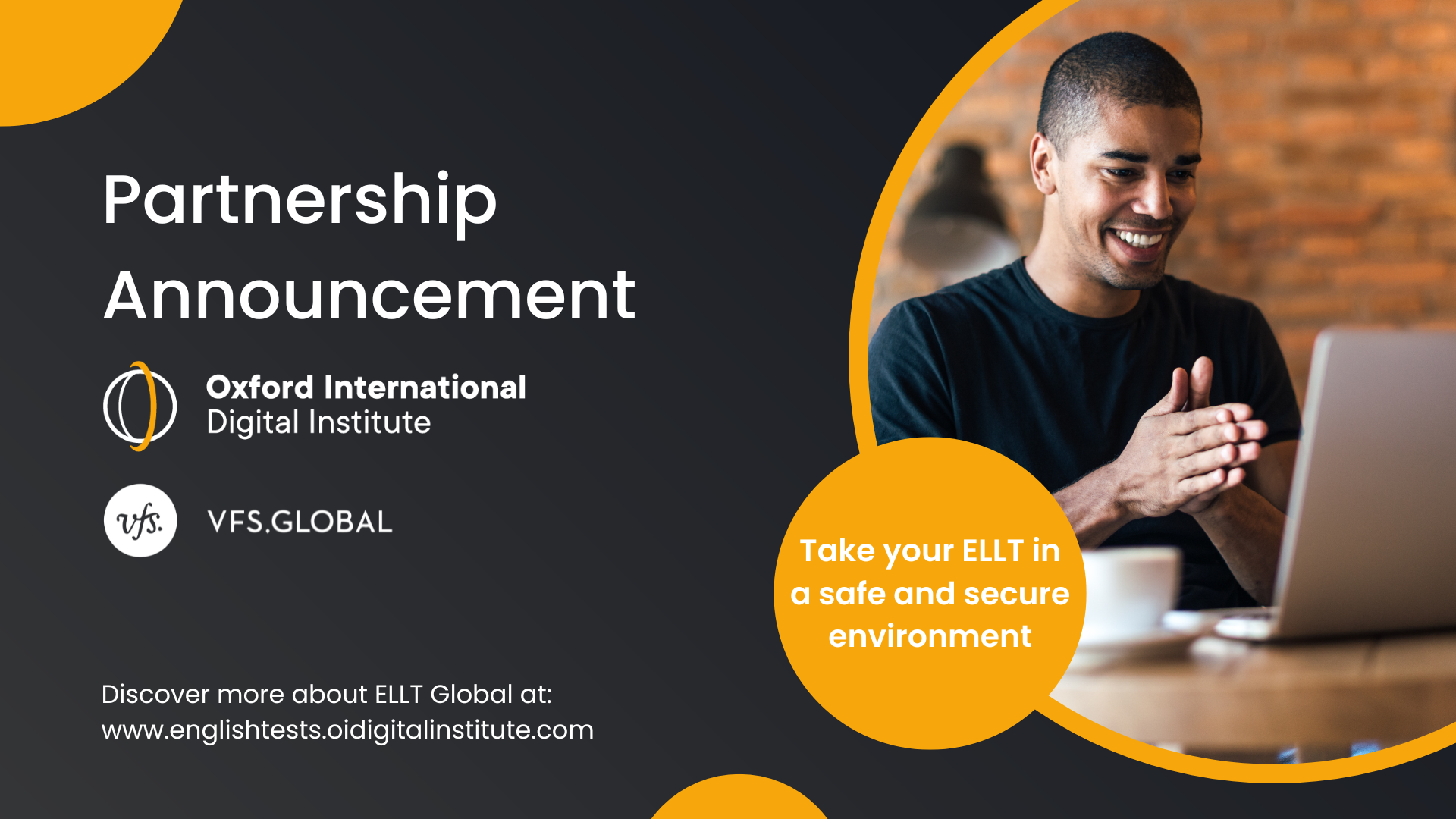 Do you want an online experience with real-time support?

Designed, developed & managed by ZOZUK
By clicking “Accept All Cookies”, you agree to the storing of cookies on your device to enhance site navigation, analyze site usage, and assist in our marketing efforts. View our Cookie Policy
CUSTOMIZEACCEPT ALL COOKIES
Manage consent

This website uses cookies to improve your experience while you navigate through the website. Out of these cookies, the cookies that are categorized as necessary are stored on your browser as they are essential for the working of basic functionalities of the website. We also use third-party cookies that help us analyze and understand how you use this website. These cookies will be stored in your browser only with your consent. You also have the option to opt-out of these cookies. But opting out of some of these cookies may have an effect on your browsing experience. You can view our cookie list here.
Necessary Always Enabled
required for the operation of the website, including protecting the website from attack, and allowing you to place orders.
Analytics
these help us to analyse data about web page traffic and improve our website to tailor it to customer needs; we only use this information for statistical analysis purposes.
Functional
these allow for a more tailored experience on the website, and allow for interaction with social media platforms or provide you with targeted advertising based on your online activity.
Save & Accept